Well, the sun may not be shining but we made it to Windmill Hill in record time after a lovely journey down.  With a coach full of excited children, it was never going to be a quiet journey and the children definitely kept us entertained.  When we arrived we were greeted by Stephen, our group leader, who will spend the next few days with us!  He led the way as the children carried/wheeled their bags to their rooms and a few minutes were given to sort themselves out before we went on a quick tour and made sure we did a practise fire drill.

Once all the procedures and routines were explained, the children had some times playing some games on the courts which is  our dedicated  space for free times,  The children played an interesting game called 'Stomp' which involved trying to get each other out of the game by stepping on each others toes! (No toes were injured in the pursuit of victory)

After some fun we had some chill time - which actually involved the children running around excitedly, before we headed to dinner.   A roast dinner or macaroni cheese was on offer and we have 26 full tummies.  The macaroni cheese was given the seal of approval although it was deemed not as good as Makaiyla's mums!

The children are now trying to build a protective layer for a water balloon.  I have a feeling that even if it wasn't raining, some of us might be getting wet later!  As always, I am optomistic of an early night (I should have learnt by now but sadly not!)  We are all looking forward to our day of fun tomorrow and I will be back tomorrow night to let you know what we have been up to. 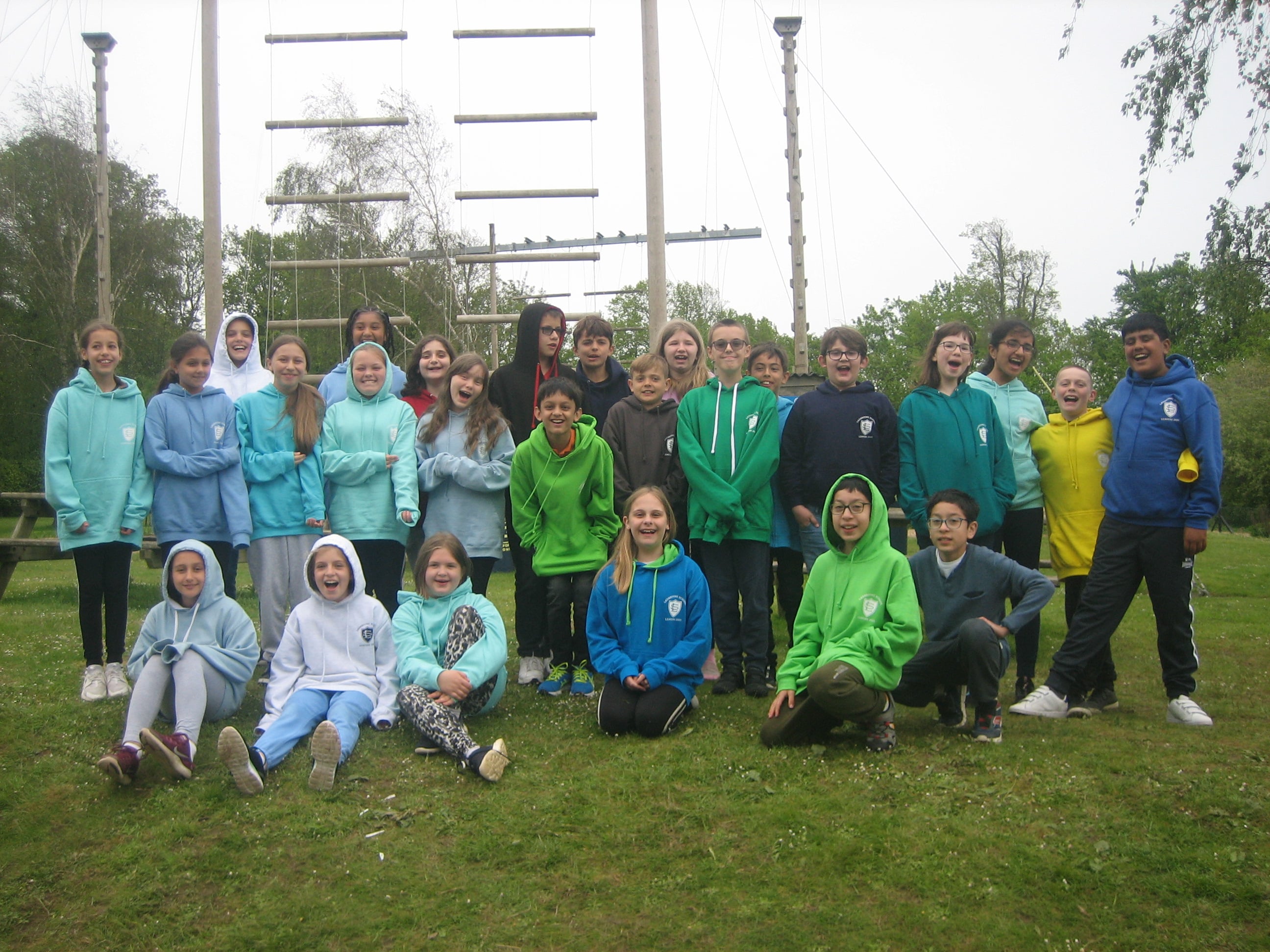