Footsteps Around the World Finale

On Wednesday 5th December, years 3 and 4 were treated to a Didgeridoo Workshop, where they learned about traditional Australian culture, as a finale to our topic ‘Footsteps Around the World’.

The day started with a KS2 assembly where Jonathan Cope, also known as the Didgeridoo man, presented facts about Australia and played the didgeridoo for us. As well as being an instrument, the didgeridoo is used to tell stories and different animal sounds can be identified as the instrument is played. Jonathan told us that whilst he was learning to play the didgeridoo, his fame spread to Northern Australia and he has actually been adopted by an Aboriginal family who have taught him their traditions, which he now shares with children in schools. The children were very impressed with his skills.

After the assembly, the workshop for year 4 started with a review of Aboriginal artefacts. The children learned how a boomerang works, that a tundrum (a wooden stick swung around on a stick) is used to scare away spirits, a whistle on a string attracts birds so they can be caught for food and that message sticks were used to communicate between the tribe. We ended the first session by learning a dance where the children had to identify various animals which had been created on the didgeridoo. As you can see from the photos, they particularly enjoyed this element of the day.

Later on we looked at the different animals they have in Australia, many of which are highly poisonous, but show this by displaying their bright colours as a warning. Interestingly, the first slide was of some camels, which, although not indigenous to Australia, have expanded in numbers. So much so, that the Australians now well them to their traditional homelands of Saudi Arabia and other desert countries!

We ended the morning session by trying to play the didgeridoo, which involves blowing through the lips, which need to vibrate, and learning to breathe in through the nose and out through the mouth to keep a continuous sound. Quite difficult, but most of the children managed to create a tune!

In the afternoon we learned some of the traditional aboriginal sign language and looked at their dot paintings. We chose different designs and then painted our own didgeridoo. 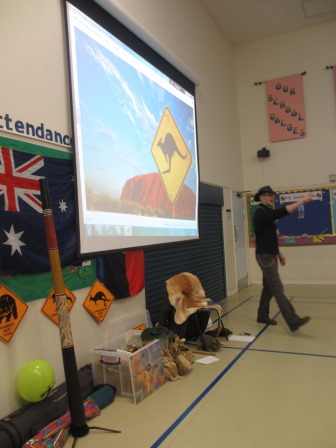 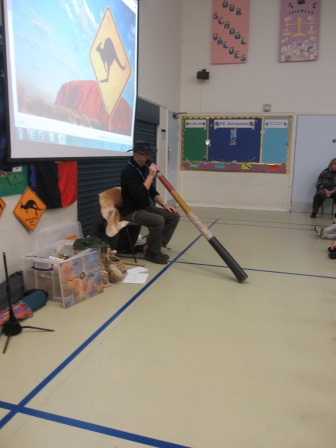 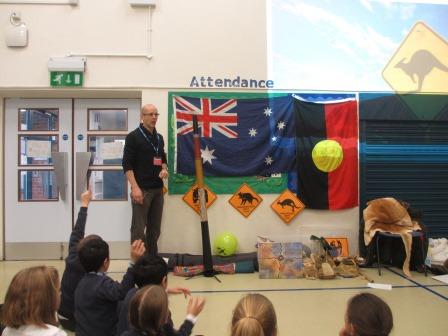 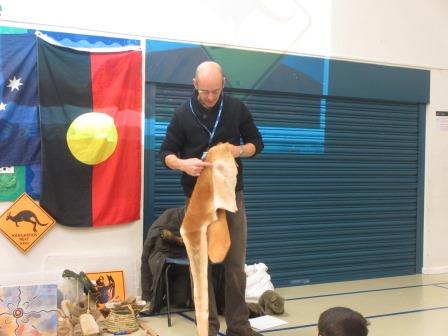 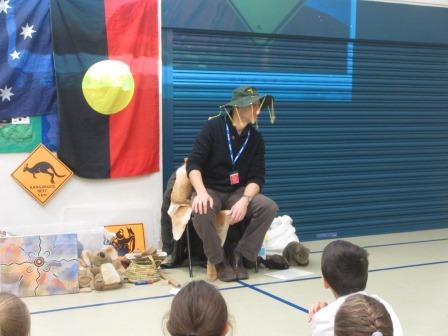 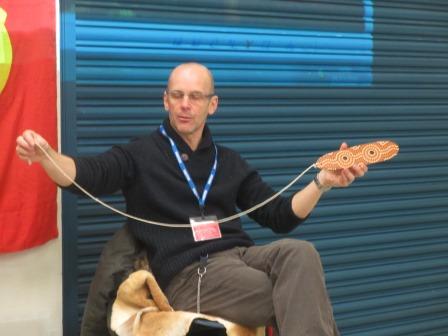 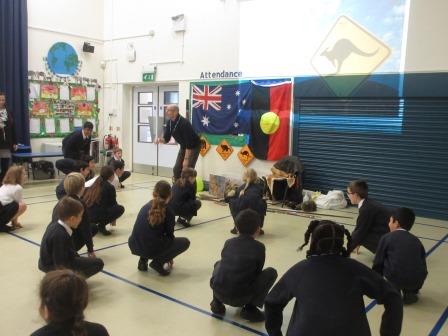 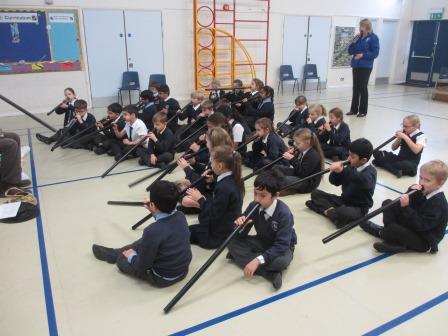 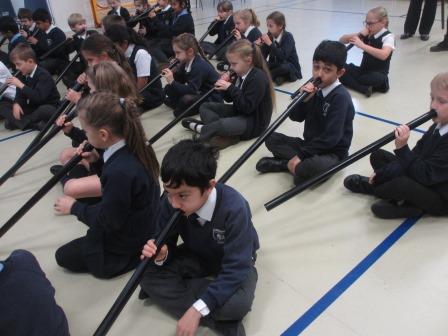 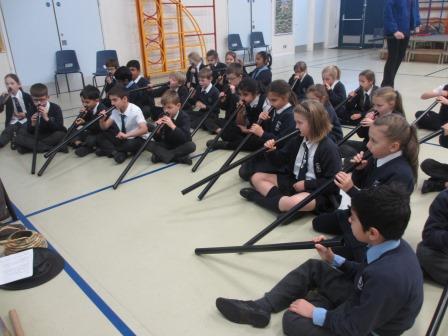 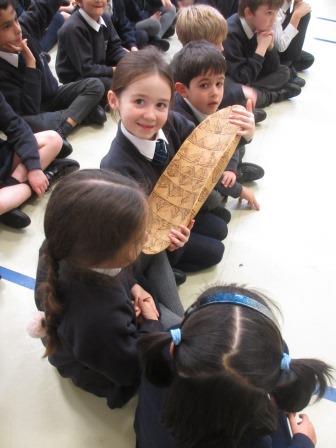 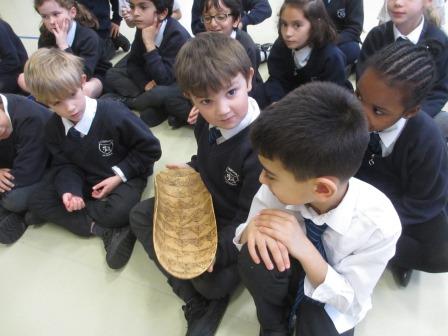 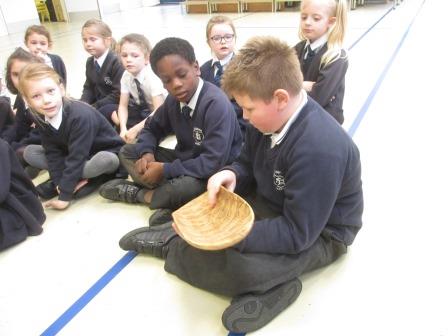 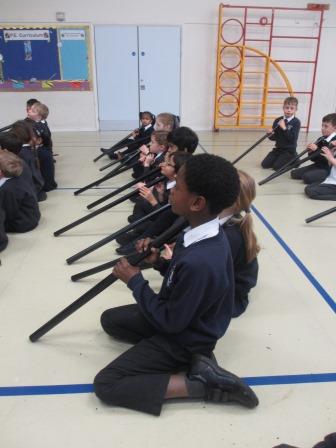 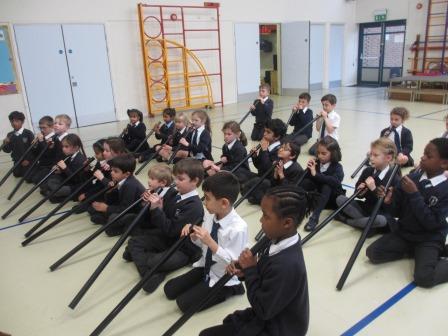 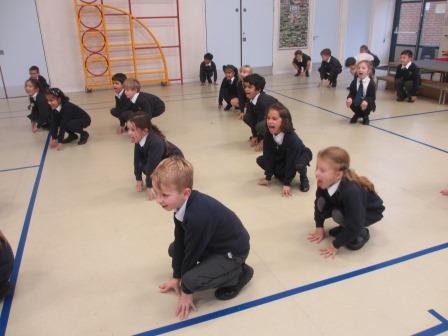