This term the topic in Years 3 and 4 is 'In the Spotlight'. To introduce the topic the children visited Harry Potter World, Leavesden to see for themselves, all of the things that are required to create the film.

Once inside the building the chidlren were greeted and shown vidoe clips of how the film and the Harry Potter stories came to the big screen. It was very interesting to learn that the book had originally been passed to a junior member of the film production team, who read it and was unable to put it down. Her boss read it and realised that this book was something special and the rest, as they say is history.

After our introductory tall we walked through the enormous doors into the Great Hall. Although our trip was after Christmas, we were lucky enough to still be able to see the huge Christmas tree and ice decorations that made the scene even more special. The Great Hall had been set with food for a Christmas feast. Although the props were not real this time, for the original film the food was real and as it took quite a few days for the scenes to be filmed, the smell apparently was quite awful by the end of filming.

The children then made their way through the attractions, seeing Harry's dormitory, Dumbledore's office and the potion shop. They learned that filming often is done in front of a green screen initially, so that digital backgrounds can be more easily added afterwards. To prove the point, the children were seated on a 'broomstick' stool and had their photograph taken in front of a green screen. When they collected their photographs the green screen had been replaced by a background which appeared to show them flying through the air.

Perhaps the favourite for most of the class was the Forbidden Forest, where smoke can out of the roots of the trees and the children were faced by the HUGE spiders which crept down from their hiding spot towards them. This caused more than a few shrieks along the way. Then it was time to board the Hogwart's Express at platform 9 3/4.

We visited the Worsley's house which looked just like a real house from the outside, but once inside the children were able to see the wooden frames and metal structures holding it all together. The way they make the bricks look so real is amazing. Next, some of them rode in the Ford Anglia used in the film, but luckily for us they didn't fly off!

The penultimate scene was Diagon Alley which again was so realistic. Then came the grand finale, the model of Hogwarts. This was absolutely incredible, measuring 50 feet across. The work was so extensive that if you added all  the man hours that have gone into building and reworking the model, it would come to over 74 years.

The children had a fabulous day, learning about all the props and people needed to make the film. 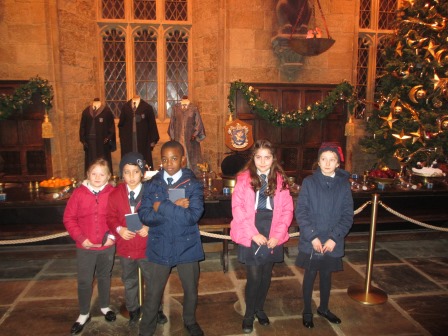 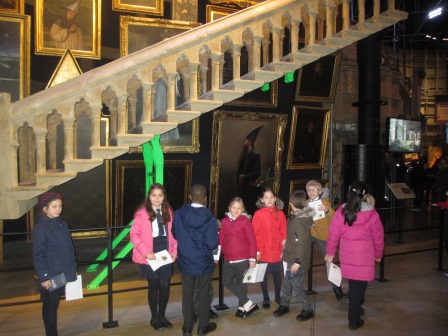 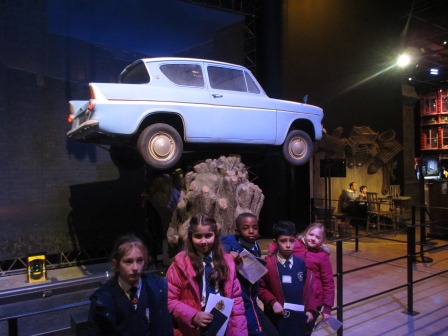 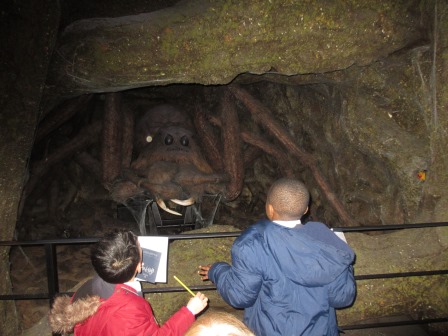 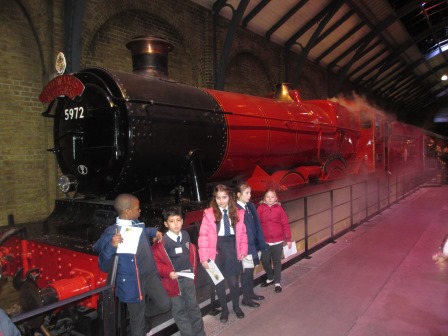 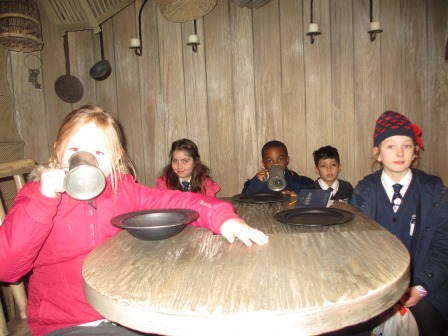 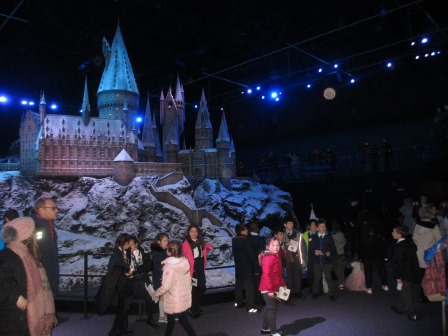 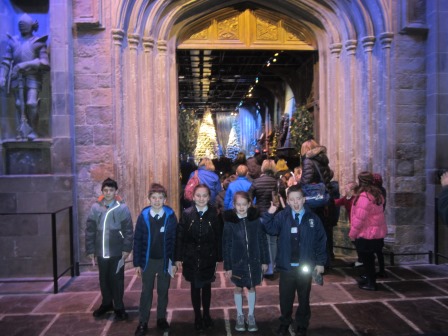 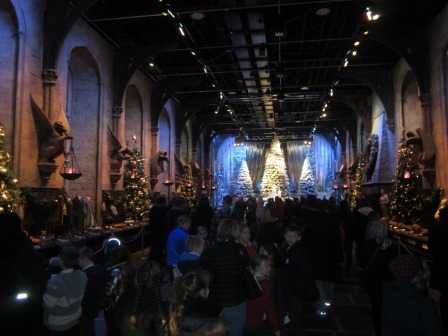 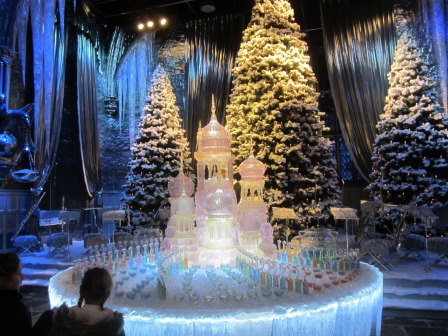 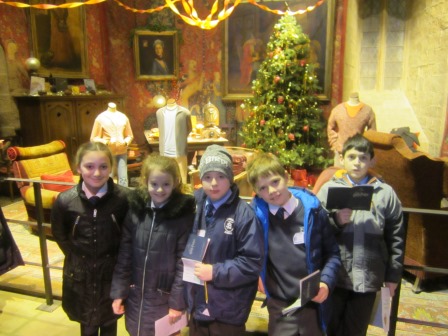 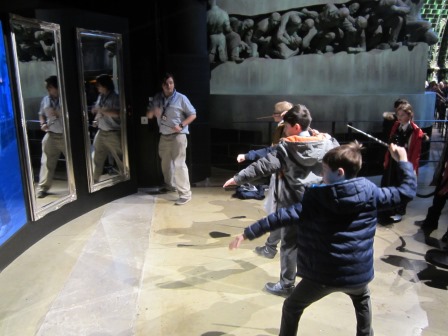 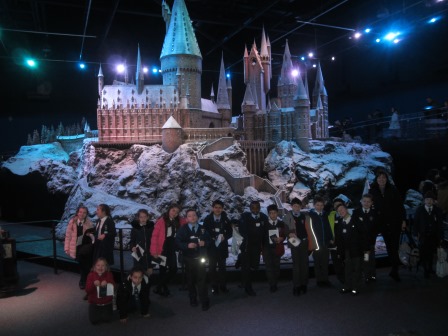