At the end of the year, children were asked what they knew about special books
Year 1
'The Bible is for Christians. You will find a Bible in a church.The Torah is for Jewish people. You keep a Torah in an arc. I t looks like two rolls and it is longer than a football pitchThe Qur’an is for Muslims and you have to wash your hands before you touch it'
Year 2
'Religious books tell you what God wants you to do in your life in different types of books.  I know that the Bible has an Old and a New Testament. The Jews only believe in the Old Testament. It was written by a lot of people and translated into a lot of languages. The Bible is about Jesus and God in particular. You might find a Bible in a church.'

'Jewish people try to follow exactly what it says in the Torah. One badly shaped letter or spelling mistake will ruin the entire thing. If you roll out the Torah it will be the length of a football pitch. They have little bells on the top which jingle and everyone there gets really excited because they know the Torah is coming.' 'The Qur’an is read by children at an early age so that they know it off by heart when they are older. People have to wash their hands before they touch it. There is a special stand which keeps it open and stops it getting dirty.

At the end of the year, children were asked if rules are important to live by and about religious rules

'Yes, if we didn’t have rules the world would be a mess. Not everyone sticks to the rules. Sometimes it is okay to break the rules in an emergency or for safety. You shouldn’t just break the rules because you just wanted to.

I know some religious rules for Muslims like Hajj which is a journey to Mecca, Ramadan and Zakat which is giving money to the poor. Christians have rules too which tell them how to behave.

I think R.E. is important because it shows people about other people’s religions.

I think R.E. is valuable because in later life you need to know about all religions and respect them. I love the art in it and it is very fun. I enjoyed learning about the suffragettes and having fun debates. Daisy

I think R.E. is really fun and it is good to know how other religions celebrate occasions.

I think that R.E. is my favourite lesson. I love how you let us create posters. We learn how to respect other religions. We should have more time learning about RE

I think it is really important to learn R.E. when you’re in primary school so you know how to respect and know how other religions work, so when you meet someone with a religion you know how not to hurt their feelings. You learn how to be proper and know other people’s rules. 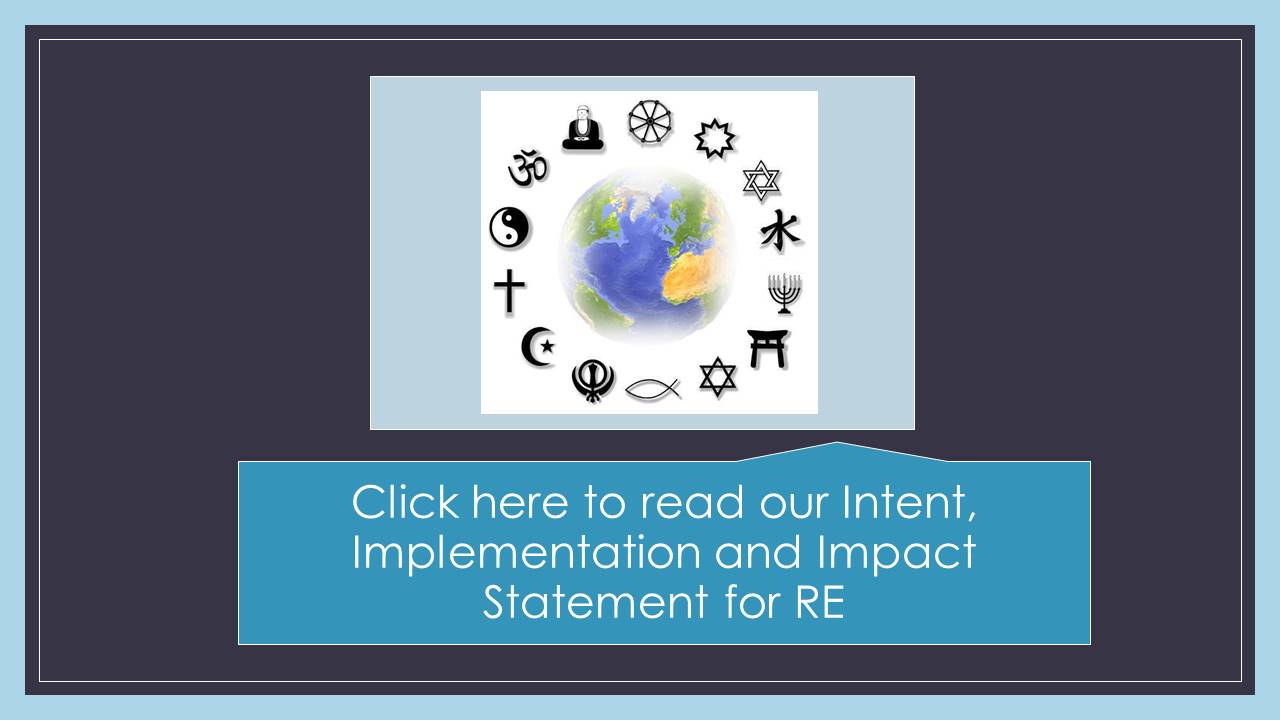 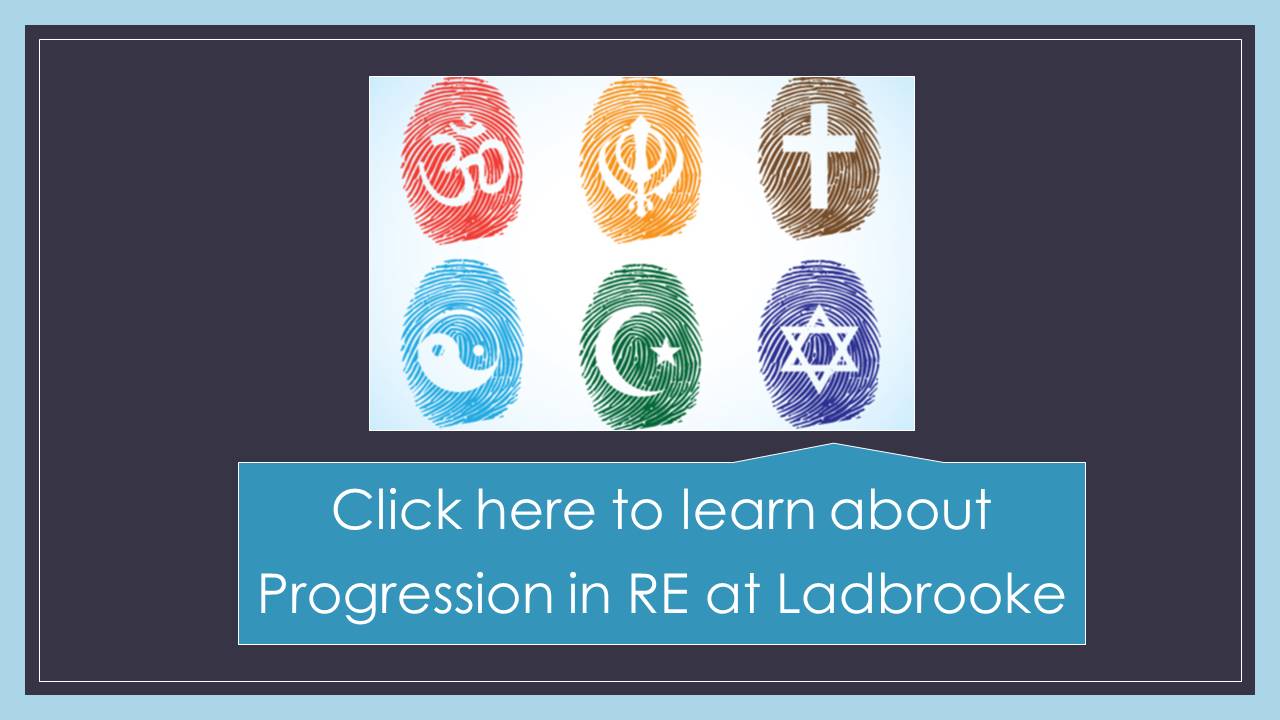