"I like learning about history, because things were different. I especially like comparing new things with old things" Year 1 pupil

"I like history, because I like looking at artefatcs. Some are real, but some are replicas." Year 2 pupil

"My parents don't tell me much about history, so I like to learn about it here." Year 2 pupil

"We learn about famous people and that's fun. We get to learn more about people." Year 3 pupil

"I like to compare what happened in the past, to now. I like finding out facts and listening to stories about the past." Year 4 pupil

"It is one of my favourite subjects. It really interests me. I like it when it shocks me, because it was so different." Year 5 pupil

"I loved learning about the pyramids. It was so long ago... but they're still there!" Year 5 pupil

"I like to find out what’s happened around the world and what’s changed over time." Year 5 pupil

" I like learning about history, because I find out about new things, how and why they happened and how things have changed. It makes me want to learn more." Year 6 pupil

"When I learned about the Rosetta Stone, I asked my mum to take us to the British Museum to see it." Year 6 pupil

"I like all history because there’s always something unexpected or that you never knew about." Year 6 pupil

"I have learned about it before (Ancient Egyptians), but this time we are debating and discussing using video clips of finding the Rosetta Stone." Year 6 pupil

This is what Years 1 and 2 said about the Great Fire of London Day;

"I liked being a soldier, because they killed the pigeons which were spreading the fire."

"King Charles II broke the houses down, to stop the fire. He also said they had to be rebuilt from stone or brick so it couldn't happen again."

"I enjoyed making the soap. You had to make a ball and add something smelly like lavender. It smells very relaxing."

"The first thing I did was the ink making. I made ink out of charcoal, water and iron sulphate and I got to use a feather to write with!"

"I like the barber surgeon because you get to chop people’s legs off. I learned they didn’t have proper doctors and had to chop off legs and arms because they couldn’t make them better."

"Our favourite part was the perfume shop, because it smells nice. You had to make it because the streets were very smelly from the plague."

"the fire started in the baker's shop in Pudding Lane."

“Those who fail to learn from history are doomed to repeat it.”  Winston Churchill

“A people without the knowledge of their past history, origin and culture is like a tree without roots.”

“When our hearts turn to our ancestors, something changes inside us. We feel part of something greater than ourselves.”

The teaching of history at Ladbrooke encourages the children to become history detectives by learning in a practical way. They have first-hand experience of life in the past through role play and educational visits. Additionally, we aim to foster wider links within the community, by asking friends and family to visit the school and talk to the children about their life in different eras. This inspires their curiosity, encourages them to ask questions and gives them a better understanding of the world in which they live. 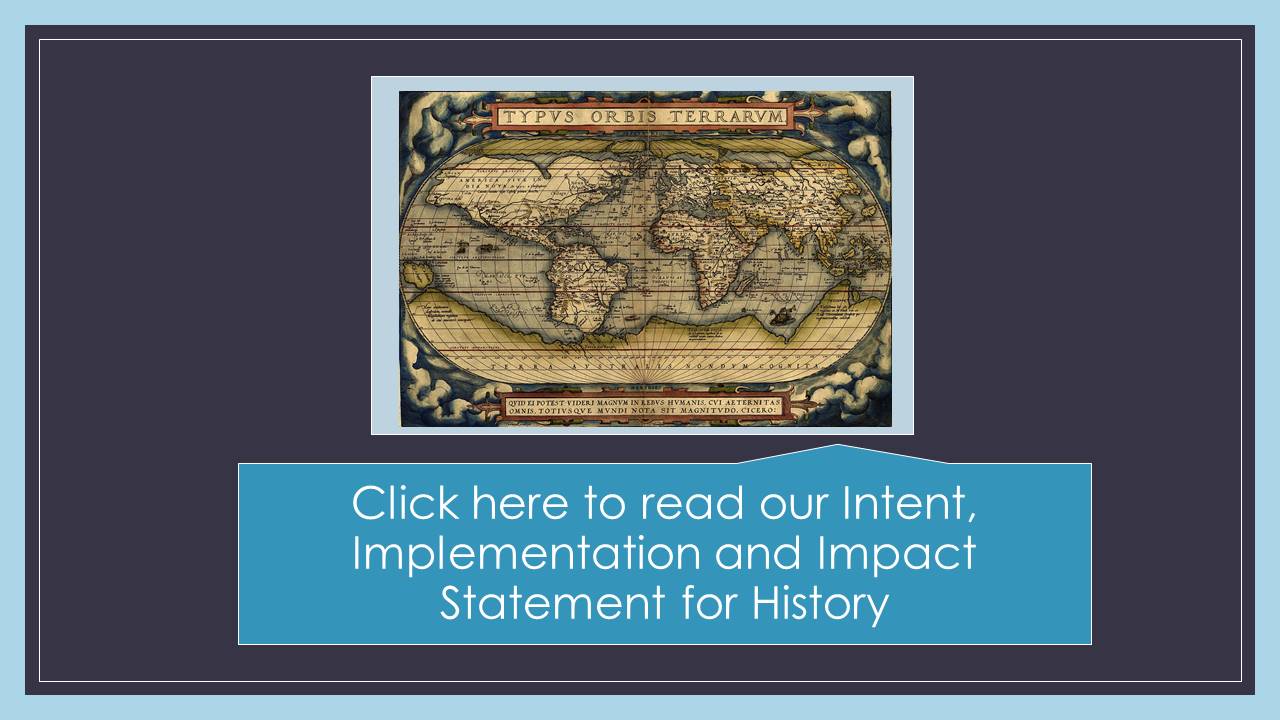 In KS1 the children begin to learn that life as they know it has not always been that way, by learning about the lives of significant people in the past who have had an impact on the way we live. This also has practical applications, for example the work of Florence Nightingale to establish basic hygiene in hospitals and Louis Pasteur to name but two.

In KS2 a very wide timespan is incorporated into the children’s learning, from as far back as the Stone Age, right up to the current century. Children regularly complete timelines to try and help them develop chronological understanding and a sense of perspective. As they progress through the year groups, the children begin to question the validity of different resources, prepare arguments and think critically about events of the past, recognising that there will always be more than one version of the same event in history. By teaching the subjects encompassed within a topic, links are made across the curriculum, but particularly in English where children have the opportunity to write in a range of different genres.

We hope, that by teaching the subject in this way, it will inspire the generations of the future. 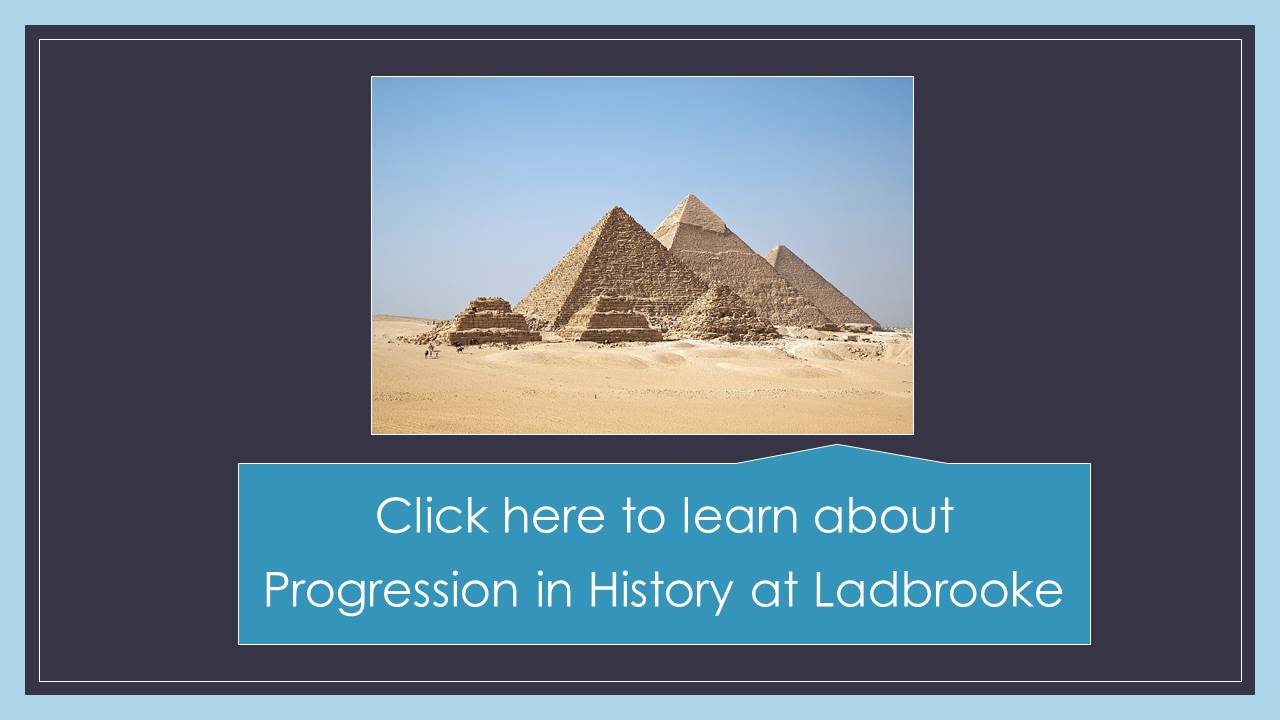 The pictures below show the children enjoying their history both in school and on out of school trips. The use of interactive display boards relating to their topic prompts them to ask questions - all part of being a History Detective!