On Tuesday 2nd April, year four performed a play in a day to celebrate different inventors and their inventions in the last century. These included the aeroplane, steam engine, telephone, toothbrush, WWW and television. The performance also acknowledged the role of female inventors who were responsible for the paper bag, computer programming, windscreen wipers and the life raft.

At the end of the day parents and Year 3 came to the hall to watch the children perform. As you can see they had a lot of fun putting on the play and parents were very impressed with their acting skills. 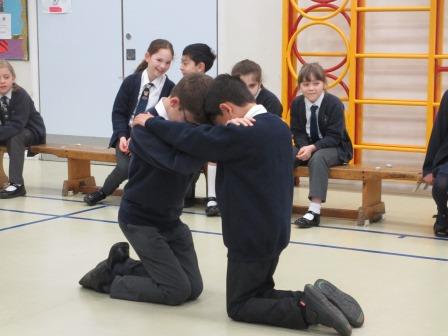 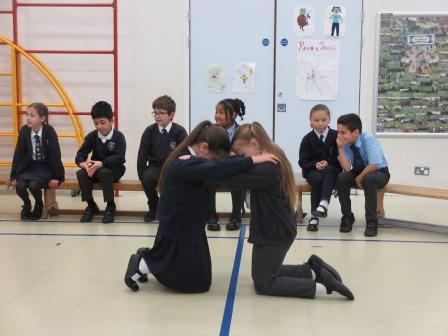 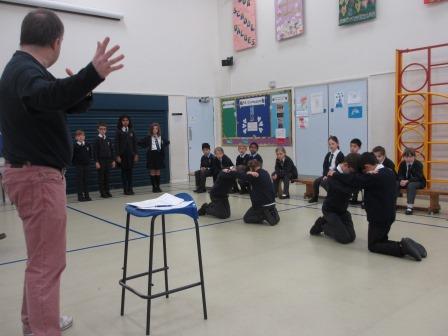 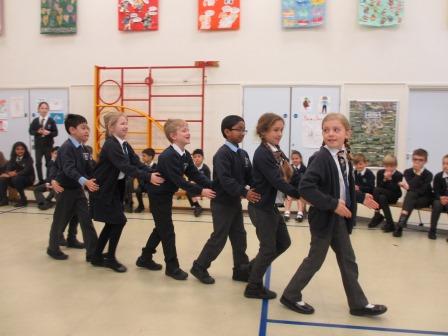 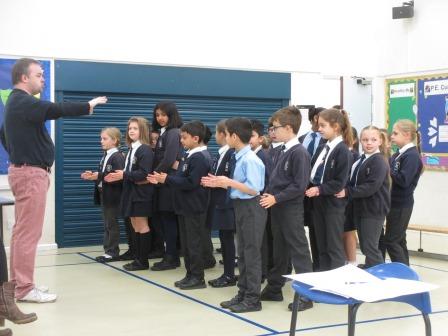 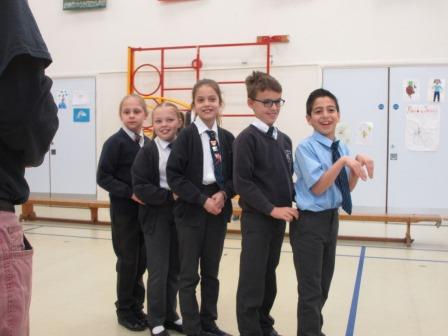 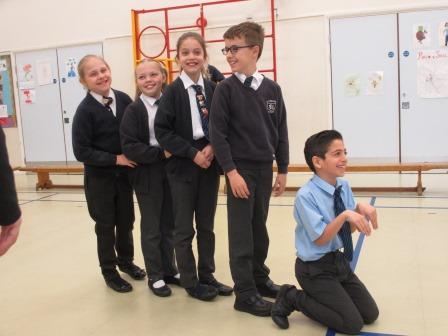 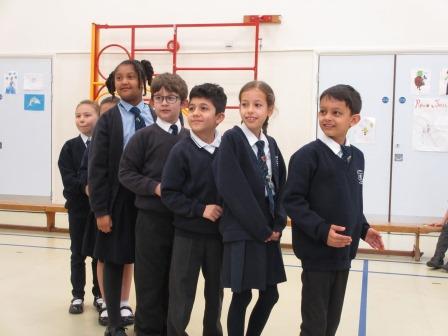 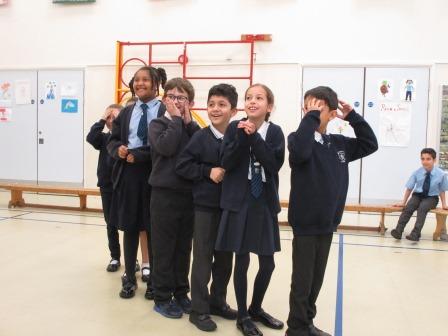 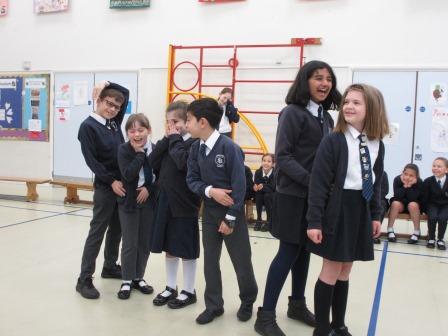 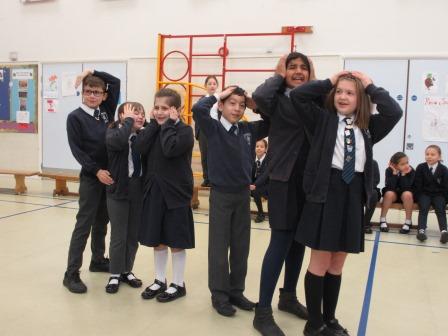 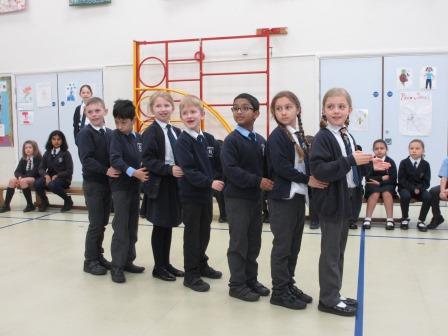 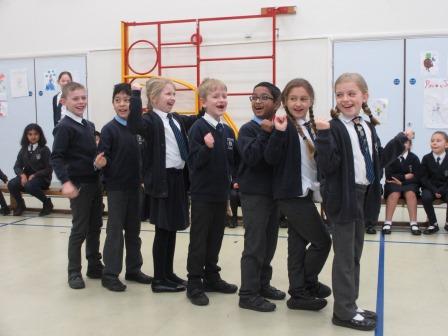 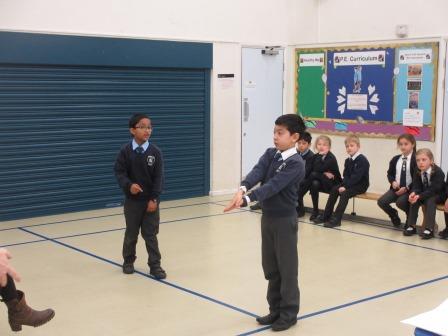 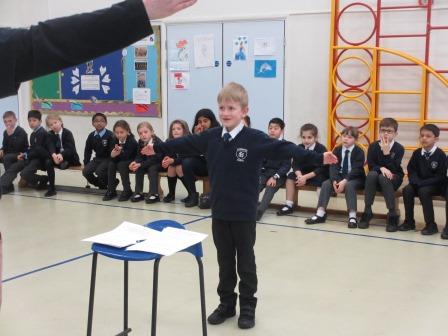 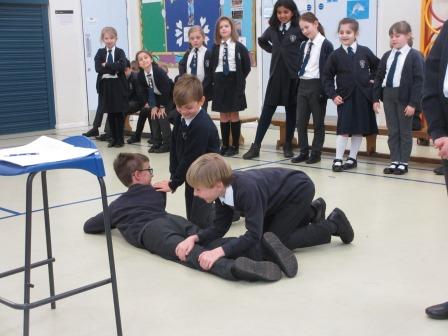 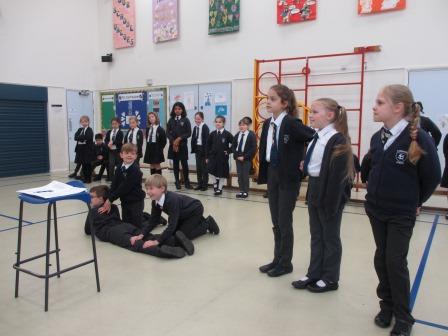 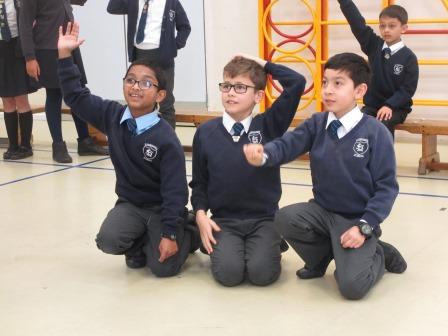 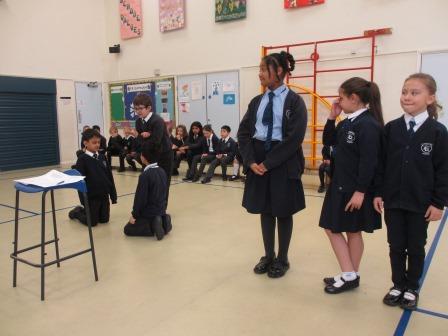 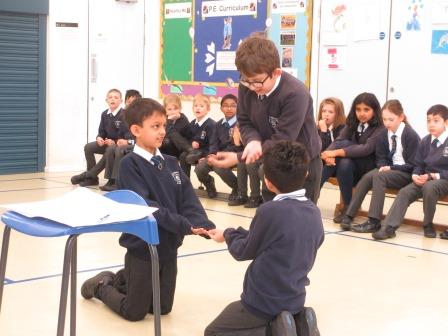 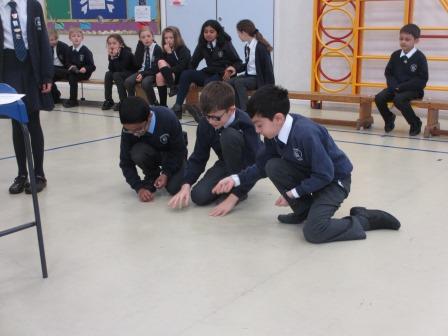 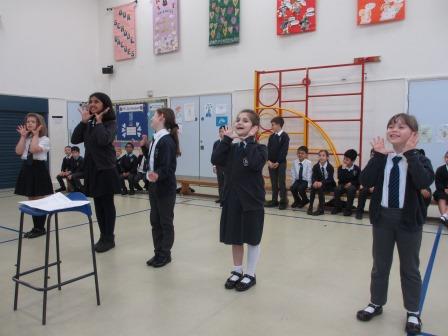 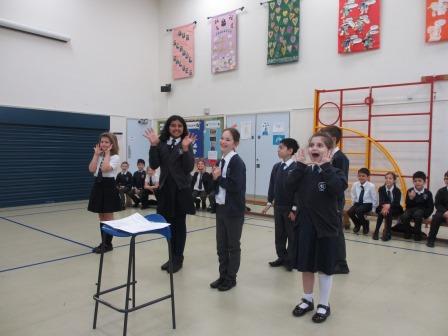 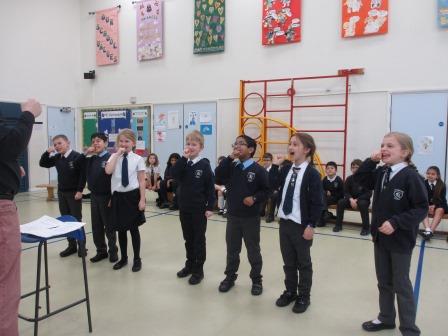