The process of learning to read starts in nursery.

We begin by practising our listening skills - the children loved the listening walk we took around the school.

We heard loud and quiet voices, a photocopier, birds singing, aeorplanes and even the sound of leaves rustling in the wind.

We also play lots of games that include rhyming, identifying words with the same initial sounds and clapping or using instruments to pick out syllables in words. 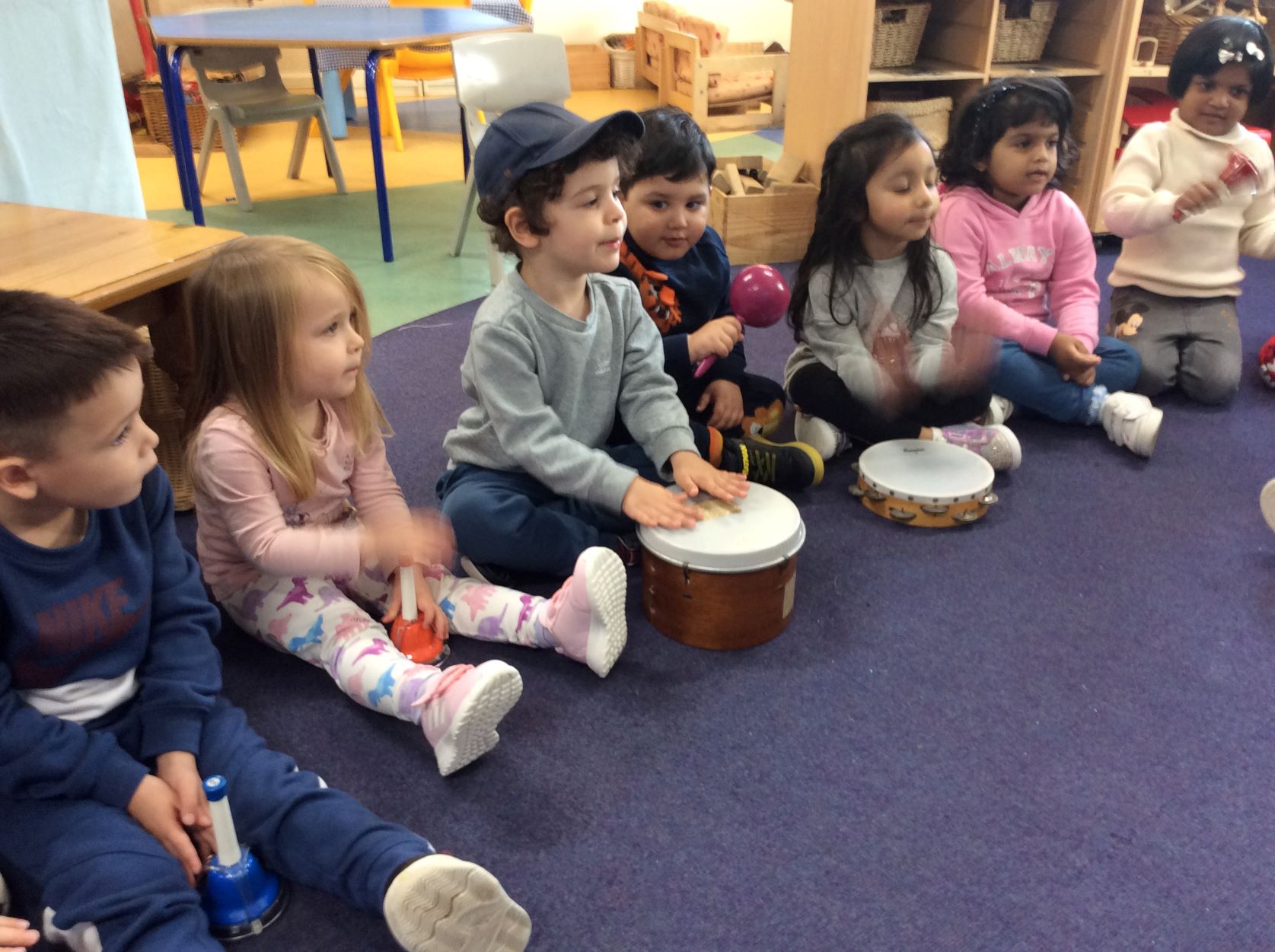 During story time, we exlore the language used and discuss the meanings of words. Our favourite books this term have included The Colour Monster, Little Rabbit Foo Foo and Stick Man.

It might be the busy last week of term, but we can always spare the time to meet interesting animals. Furry and Scaly Friends paid us a visit and we all had the opportunity to hold a variety of snakes, skinny pigs (hairless guinea pigs), lizards, tortoises and cockroaches.

Ladbrooke was lucky enough to experience its very own Springwatch this season.

On returning from the half term break, the children in reception and nursery noticed that an untidy collection of twigs, leaves and grass had appeared next to one of our security lights. 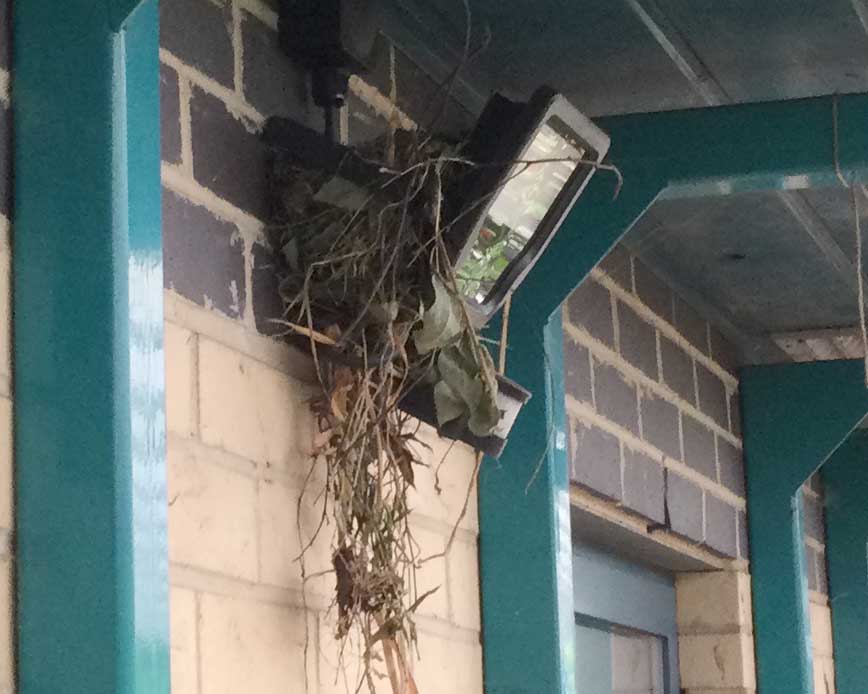 We watched quietly, but the bird eluded us. 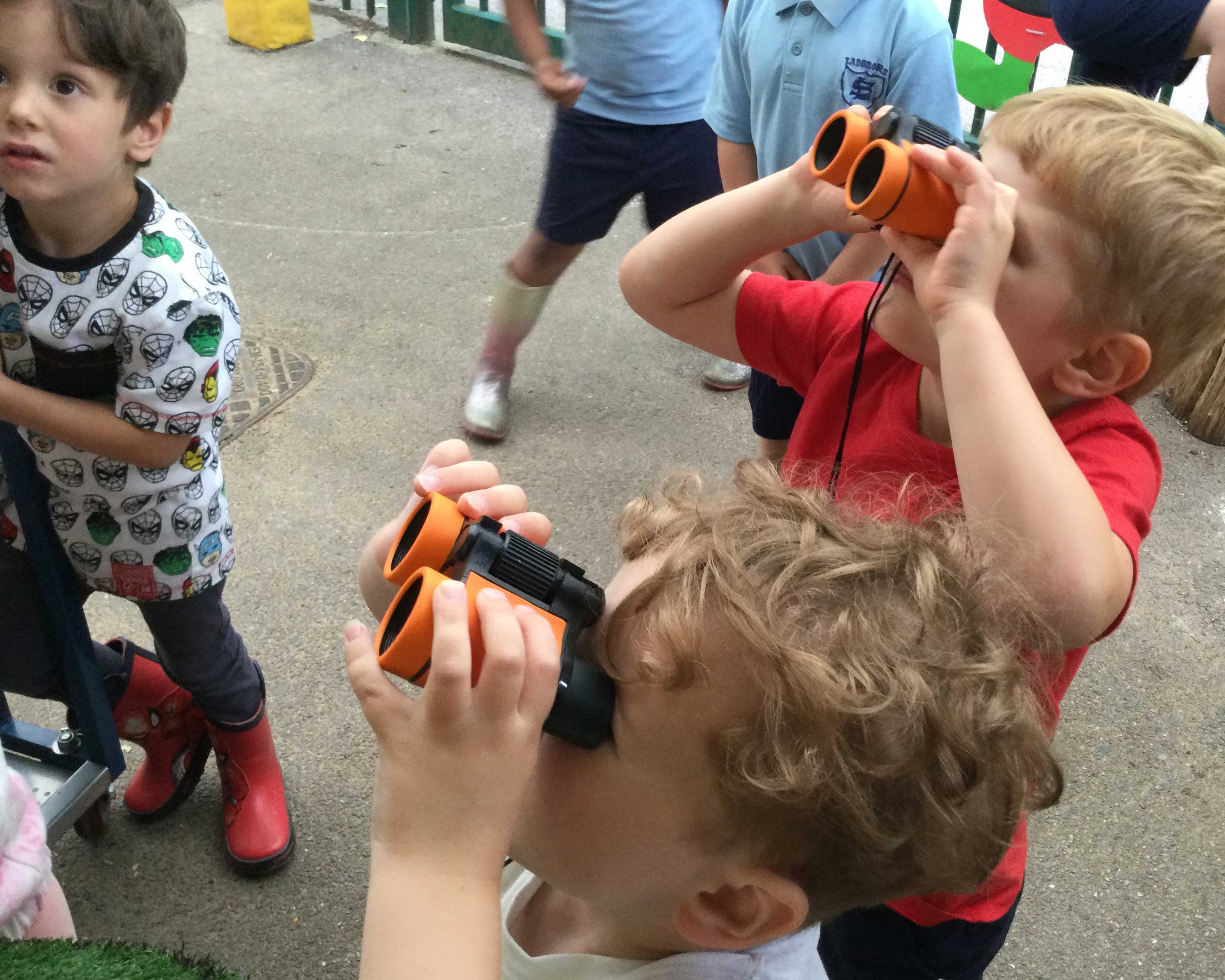 After a while we spotted a dark brown bird flying from the nest and soon after, Verity found an egg shell on the ground beneath it. It was small and blue with brown spots. We used the internet to identify the type of bird from the egg and found that it belonged to a blackbird. 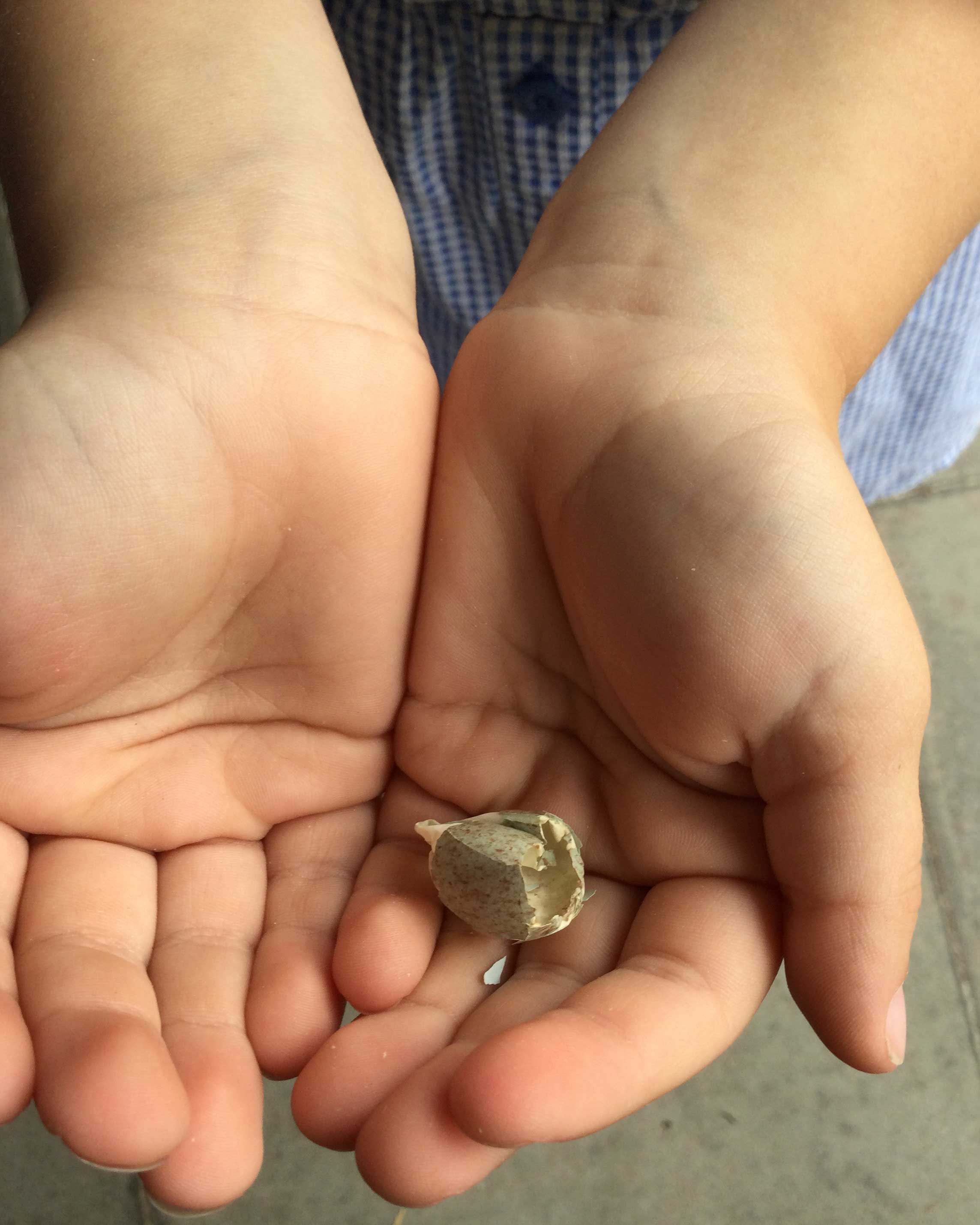 Then one day, we noticed the bird coming and going more frequently and were excited to see other movement within the nest. Mrs Friend climbed precariously on the sand pit and managed to film what was going on.

Finally, all the birds flew away. Once we were absolutely sure that they had gone for good, we brought the nest down to have a closer look. 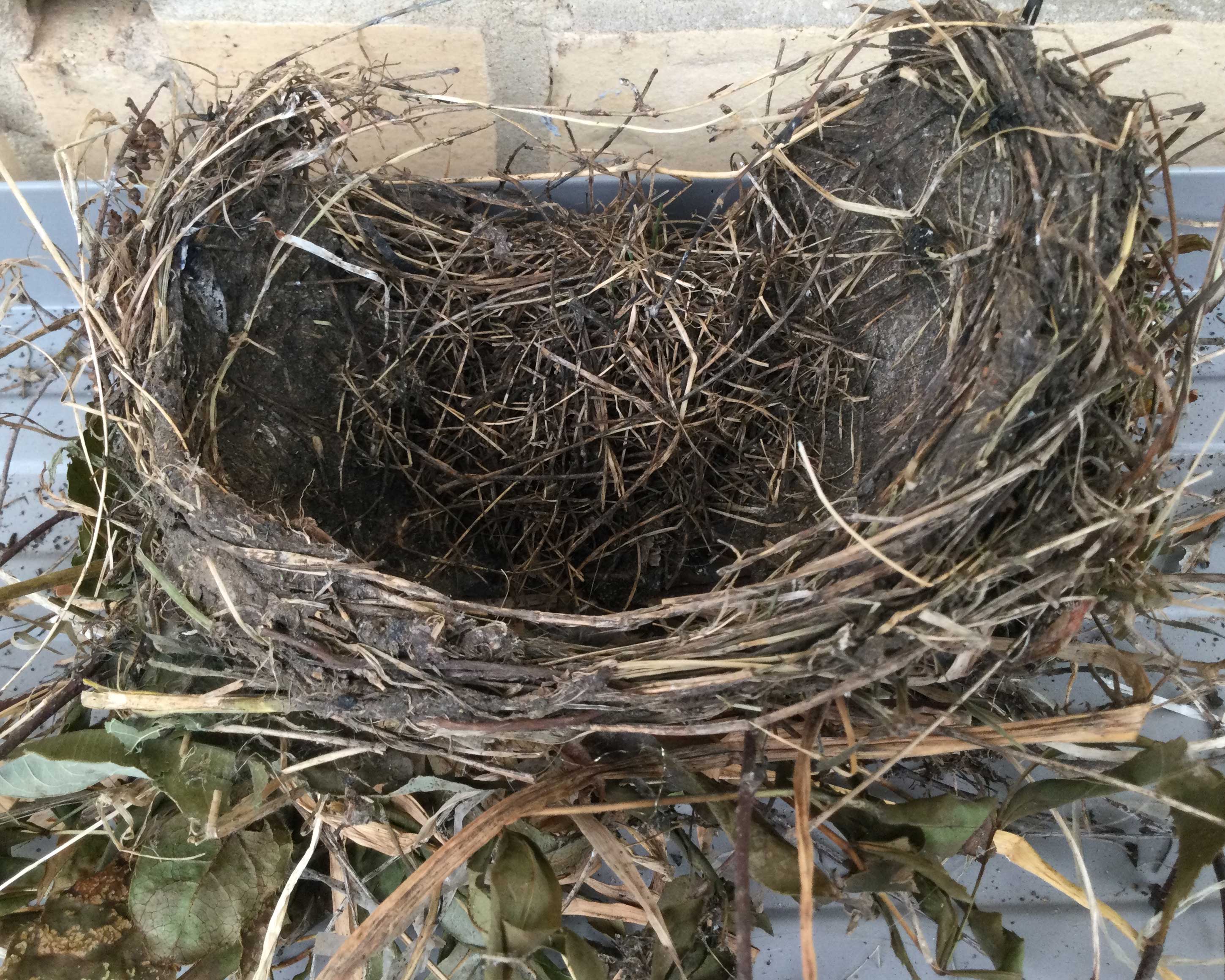 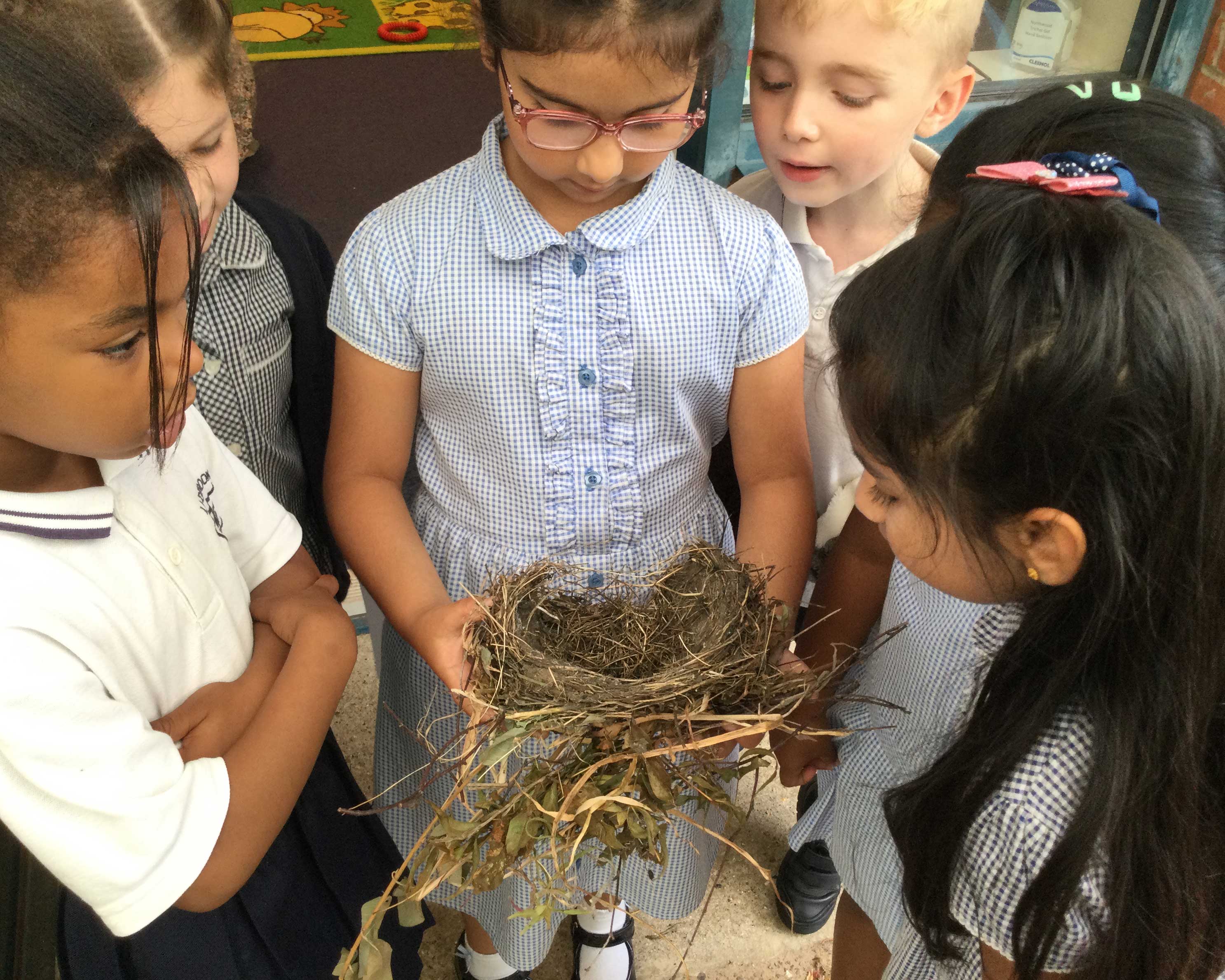 This year, four of our caterpillars metamorphosised into butterflies. We released them into our meadow on a warm, sunny day and watched them fly away.

Ice Ice Baby - how a story about the Antarctic prompted an investigation into ice.

After reading 'Lost and Found', a group of Reception children wanted to find out more about the South Pole. Our first step was to find information in books and on the internet and our search led us to video about Antarctica. In it, we watched how scientists measured the depth of ice to to test whether it was strong enough to walk on. How strong was ice? It was an interesting question.The group suggested making different thicknesses of ice by freezing containers with water filled to the top, half way or just covering the bottom.

After leaving them overnight, it was time to test how easily the ice could be broken. The thinnest ice didn't even make it out of the container and the ice from the half-full container smashed from a low height. The full depth ice, however, was VERY strong and a drop from around 50cm only chipped the edges. It took a proper throw on the concrete floor to break it into three pieces.

Everyone agreed that there was more to be learned about the ice so we decided to find out how long it would take to melt in different situations. One piece was placed in the sun, another in the shade and the last piece was placed in a bookbag (safely inside a plastic bag, of course). We found that the ice placed in the sun melted in less than an hour, but the piece in the bag was still partly ice at the end of the day. The ice in the shade was still the same size at the end of the day.