On Monday 21st May, we were visited by a representative from Explore Learning, who organised the event. She presented lots of certificates to all the children who took part. It was very pleasing to see how many children had taken part. Well done to Y4 who had the most entrants.

The lady went on to explain that hundreds of children from across the region had entered the competition but they could only select one winner. We were delighted therefore, to find out that Charlotte in Y6 had won the regional award and we all cheered and clapped as she was presented with her award. Her story about a boy called Kimberly (named by his sister who wanted a baby sister rather than a brother) who turned into a hero by saving someone’s life really captured all the judges on the panel.

We now have to wait patiently as the winners of the regional finals are sent to David Walliams, who will be part of the judging panel for the national final. Hopefully we will be able to get a copy of her marvellous story to share on the website.

Well done Charlotte, we are very proud of you. 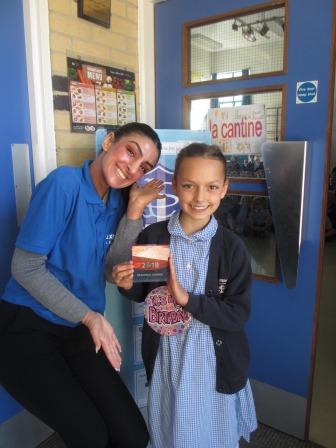